This is the most wonderful time of the year for me...from now until New Year's Eve. I really don't like January...at all. But, I'll deal with that once it gets here. For now, let's celebrate October! According to my calendar it is Fall! But somebody forgot to share that with the folks in charge of the weather, because it's still hitting 100 degrees in my neck of the woods! We have cloudy overcast days, but it is HOT!

Today I have a layout to share. Yet another from our year with Disney album. These pics were taken during Disney's HalloweenTime. A fun celebration where the Disney characters are wearing costumes for Halloween and the park is all aglow with 'candle' lit pumpkins. I plan to start scrapping the Haunted Mansion next, which was all decked out in the Nightmare Before Christmas theme. Fun times, great memories.

Thanks for dropping by today! Blessings~

Love it! Love it! Love it! This layout is awesome! Fall is my favorite season too. The pumpkin is so cool. You did a great job on this one, of course. I like the title and the tabs for the date. You Rock!

Wow! 100 degrees! It is nice and cool in the mornings and perfect temps here in Nebraska. I just hope we don't get snow too soon this year.

Happy Fall to you, too! Like you, I can certainly do without the 100 degree days, but remember them ALL too well from when I was growing up in the San Fernando Valley.

Love the layout! You are doing a great job getting layouts created. Me? I just keep buying stuff and not doing much with it. Shame on me!

Thanks so much for sharing!

Barb, your layouts are always so beautiful! The theme and the pictures are captivating and so well put together!
Please send some of your warm temps. this way, currently it is 48 degrees here. brrrrrrrrrrrrrr

Another awesome fall LO!! I love your style, Barb! And you do a great job of scrapping Disney using really appealing colors. tfs ;)

Thank you. Your layouts of Disneyland are awesome. We just got back and I have over 500 pics. It may be awhile before I scrapbook all of them, but I love your pages. I got some great ideas.

We had a fabulous time. Don't you just love the Halloween party. It was my favorite and all the decoratios!!The Best! 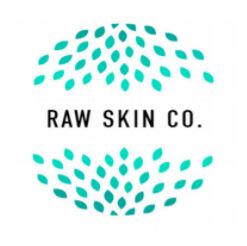 Click on the image to visit the shop. Use code:"BARB" at checkout for a 10% discount.

Time for Tea with B!

Click on the picture to visit my tea shoppe 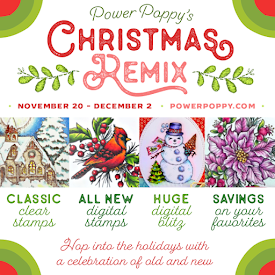 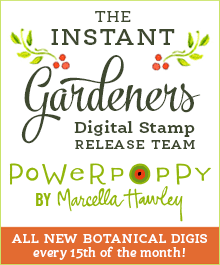